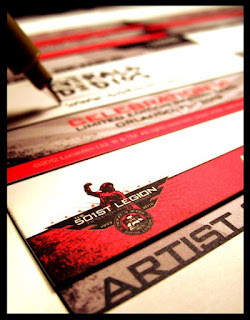 Isn't the 501st Legion a bunch of Bad Guys in the Star Wars Universe? Yes.... but don't be fooled by their Bad Guy costumes.... this 501st Legion does GOOD things! They actually do a lot of good volunteer work with charities, hospitals, conventions, and events :)

So when the opportunity to help the 501st came along, I was thrilled! I'll be working on a handful of sketchcards for the 501st 15th Anniversary project that will later be distributed during this Summer's Star Wars Celebration VI.

While the 501st was initially founded to unite costumers with a penchant for Star Wars villainy, one of their real-world missions is to bring good to local communities through volunteer charity work. The 501st is always looking for opportunities to brighten the lives of the less fortunate and to bring awareness to positive causes on both a local and global scale. 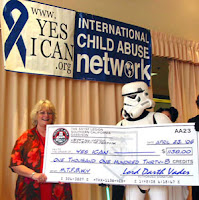 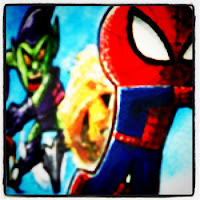 To see my latest puzzle cards 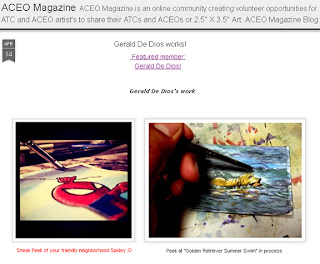 As much as I enjoy creating sketch cards I really enjoy sharing my progress shots. It's what I love when visiting other artist websites/blogs. It's like a tiny window into their world....errr, studio. One of my favorite sites to visit is the ACEO Magazine Blog! Little did I know my works were featured in this months blog post along with another talented artist, Marlo Lodrigueza. The ACEO Magazine started 3 years ago by founder/owner/writer, Angela Taylor. The Magazine used to be in print but has recently gone the digital route and has a wonderful blog! Such a great group of inspirational artists always sharing :D
Posted by Gerald de Dios at 8:51 PM No comments: 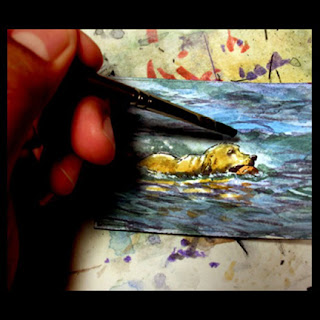 Posted by Gerald de Dios at 1:31 AM No comments: 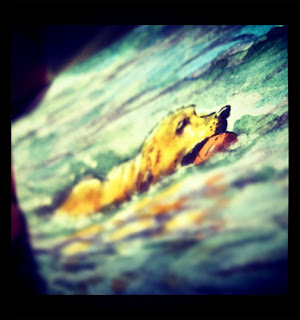 Taking a break from the Digital works.... and going Analog

Working on some new sketch cards and ACEO's.

Dusted off the Watercolors and busted out the brushes again. 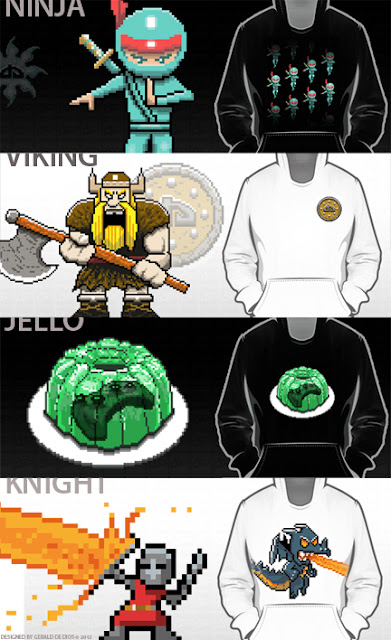 These are my Four entries for
the 8-bit pixel design challenge!


Thanks so much for the continued support!
Posted by Gerald de Dios at 8:40 AM No comments:

Gerald de Dios
Bay Area, California
Traveling from city to city with an easel, brushes and a hand full of gouache...taking an illustrative snap shot of various landscapes across Northern California.